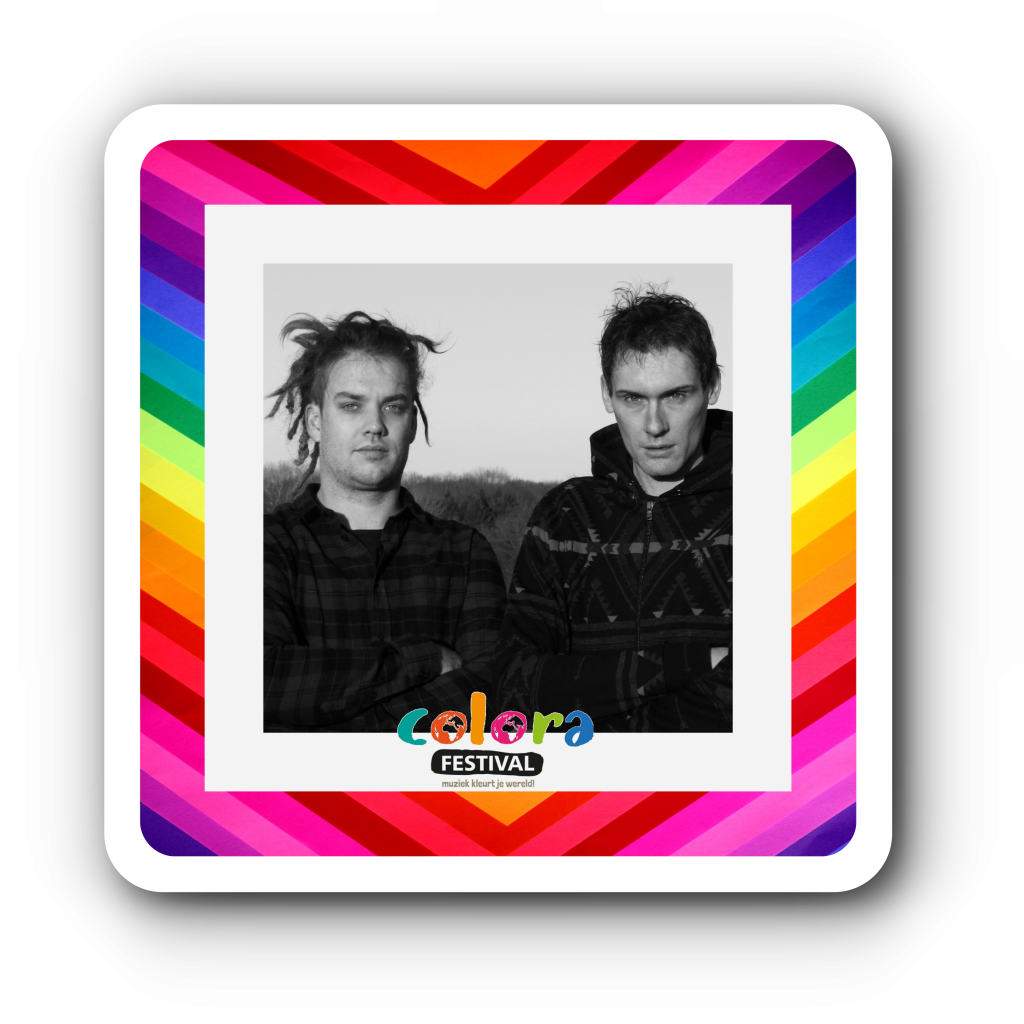 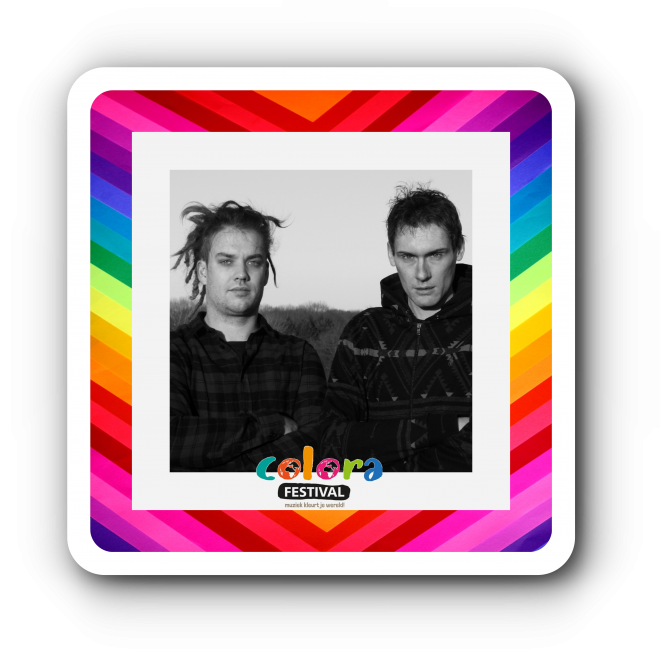 HIT & KILL (with The Chaos Band)

Hit & Kill is a Belgian music duo created for the love of dub music. With this project they have a different approach to common dub, as they combine typical dub elements with electronic sounds coming straight out of the harder tekno scene, while using live instruments and vocals.

Hit & Kill was born after spending many months in their home studio in Kessel-Lo and creating the first tunes that would be the foundation of their sound. After a year they founded their own vinyl label, called Dubtek Astronauts.

The name Hit & Kill might sound heavy, and their music also is. But the message they want to share is a voice of protest against injustice, corruption and the destruction of our planet earth. Spreading this message with music is what motivates them and raises their level of inspiration.

Because Hit & Kill is still a young project, their ambition is to keep improving their sound by working as much as possible with skilled musicians and vocalists for both studio recordings and live performances. And of course, their main goal is to keep spreading the positive vibes of dubtek music.